Oil and gas in the Arctic

When asked to think about the oil and gas industry, the Arctic circle probably isn’t the place that most people would traditionally think about. The Middle East and Mexican Gulf are probably more likely to spring to mind. However, public awareness of the Arctic oil and natural gas reserves seems to have increased over the past decade. 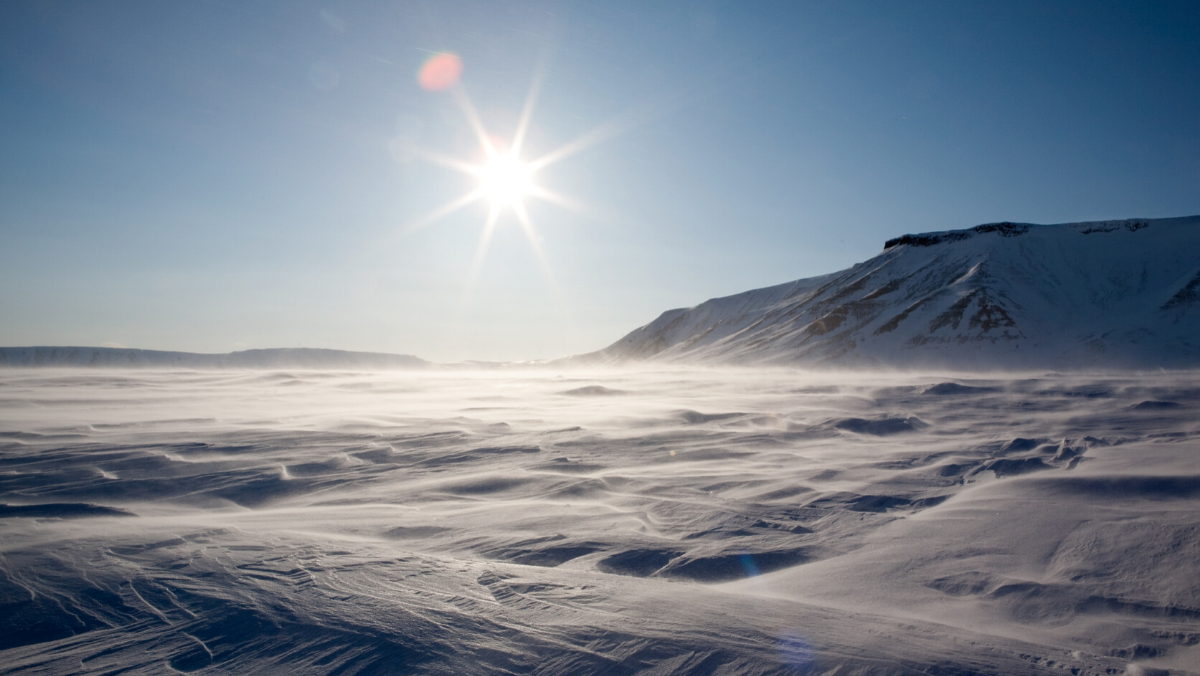 It is an undeniable fact that the Arctic is one of the last places where natural resources might be found. Vast amounts of undiscovered oil, natural gas, and minerals are thought to be hiding underneath the tundra and ice.

Obviously, the environmental effects of extracting these resources is a highly controversial subject and one that has been at the core of the Arctic oil and gas debate for many years.

However new technologies are emerging and being developed that may significantly reduce the environmental impact and make exploration in the region possible in the future.

A high-stakes race is currently going on between many world powers who are eager to lay they claim on the oil and gas reserves in the arctic. Countries such as the United States, Norway, Russia, China, Denmark, and Canada are all considering their next move into the unknown. This race is even being dubbed ‘the new cold war’.

In this blog we will review the current oil and gas ‘situation’ in the Arctic and provide an overview of related news and updates.

Overview of Oil and Gas resources in the Arctic

It is estimated that the Arctic has 90 billion barrels of oil yet to be discovered. That is equivalent to 5.9% of the world’s known oil reserves, or approximately 110% of Russia’s current oil reserves and 339% of U.S. reserves.

In terms of natural gas, the potential is even greater, with the Arctic thought to have an estimated 1,669 trillion cubic feet of gas – about 24.3% of the world’s current known reserves. That is the equivalent to 500% of U.S. reserves, 99% of Russia’s reserves and 2,736% of Canada’s natural gas reserves.

The Arctic region consists of 19 geological basins. Some of these basins have already been exposed to oil and gas exploration, for example, oil was produced from the Alaskan North Slope in 1968. However, only half of all the Arctic basins have been explored so far.

Environmental factors for oil and gas in the Arctic

Many conservationists and scientists say that just because energy resources are available in the Arctic doesn’t mean that they should be extracted.

For one thing, the remoteness of the region, dense moving sea ice, drifting icebergs, hostile environment and challenging conditions mean that it will be a high logistical challenge for any country or company to extract and transport oil and gas from the area.

Conservationists warn against the increased risk of oil spills as well as the seismic implications of running heavy machinery in the region. If a significant amount of exploration and extraction were to take place, it would likely see the influx of roads and people to the area as well which could potentially disrupt wildlife and the landscape itself.

One thing for certain, is that any future oil and gas exploration that takes place in the Arctic will be highly regulated and will require very careful planning to minimise any environmental implications. Significant and advanced technology and equipment as well as highly specialised materials will be necessary in this pursuit.

The Svalbard Treaty of 1920 recognises Norwegian sovereignty over the fjords, glaciers and islands in the High Arctic territory. It also grants citizens of member countries equal rights to live, work, fish, hunt and open businesses there. Demonstrating the world-wide interest in the Arctic, in 2016, North Korea became a signatory to this century-old agreement.

North Korea certainly isn’t the only country to be keeping an eye on the future of the Arctic region. Norway, Denmark and Canada have all claimed ownership of the North Pole due to the size and location of their respective continental shelves, with the UK using data on this to make decisions on questions of territorial sovereignty. Even the tropical city-state Singapore has ‘observer status’ on the Arctic Council which is an intergovernmental body that shapes regional policy.

What are some other countries from around the world doing in relation to the Arctic?

While there are no immediate plans from any company or country for specific oil and gas exploration and extraction in the Arctic, the debate over the energy resources in the region is sure to rumble on for many years to come.